The Race Relations Commissioner has asked victims of state care abuse to give feedback on how they would like an independent inquiry to run. 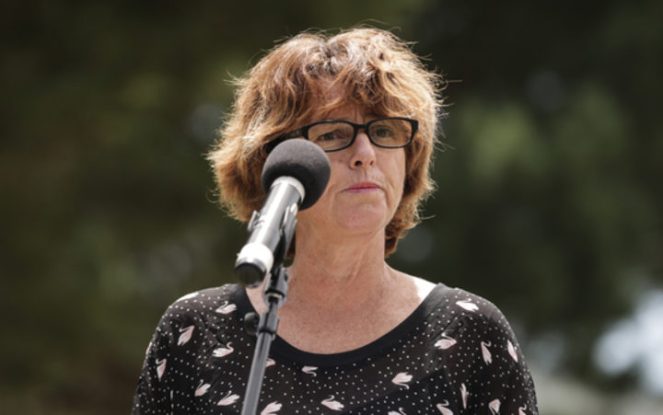 In July, the National-led government rejected a petition signed by 12,000 people calling for an independent inquiry into state care abuse.

The new government has since honoured their pledge to give the victims what they want.

Race Relations Commissioner Dame Susan Devoy said it is crucial the voices of survivors are heard and the loved ones of those who did not survive are front and centre in any independent inquiry into the abuse of New Zealanders held in state care.

She said she wanted state abuse survivors to share their stories as well as their hopes for what an inquiry could look like.

In an email sent to the survivors, Ms Devoy said the inquiry would give the victims some kind of closure.

“We can never change the past but what we can do is make sure the truth of what happened in the past is known.

“This is the beginning of a journey that we need to take as a nation, looking back at the past, making amends for what happened and making sure it is never repeated.”

The commission will send submissions to the independent inquiry once it is established.